“I am pleased that the Consortium’s executive committee has given me the honor of being its new director, and has approved the Consortium’s move to WMU-Cooley,” said Timmer. “These two changes will ensure continuation of the National Legal Mentoring Consortium, whose mission of supporting legal mentoring programs is crucial to our profession.”

“We plan to be excellent stewards of the Consortium, following in the footsteps of the University of South Carolina,” WMU-Cooley President and Dean James McGrath said. “The NLMC has supported legal mentoring programs in law schools, law firms, and state bar associations around the country. As law students and new lawyers prepare to meet the needs of our ever-changing legal profession, support for those programs is critical. In the hands of Dean Amy Timmer, I am confident the Consortium will continue to thrive under our stewardship.” 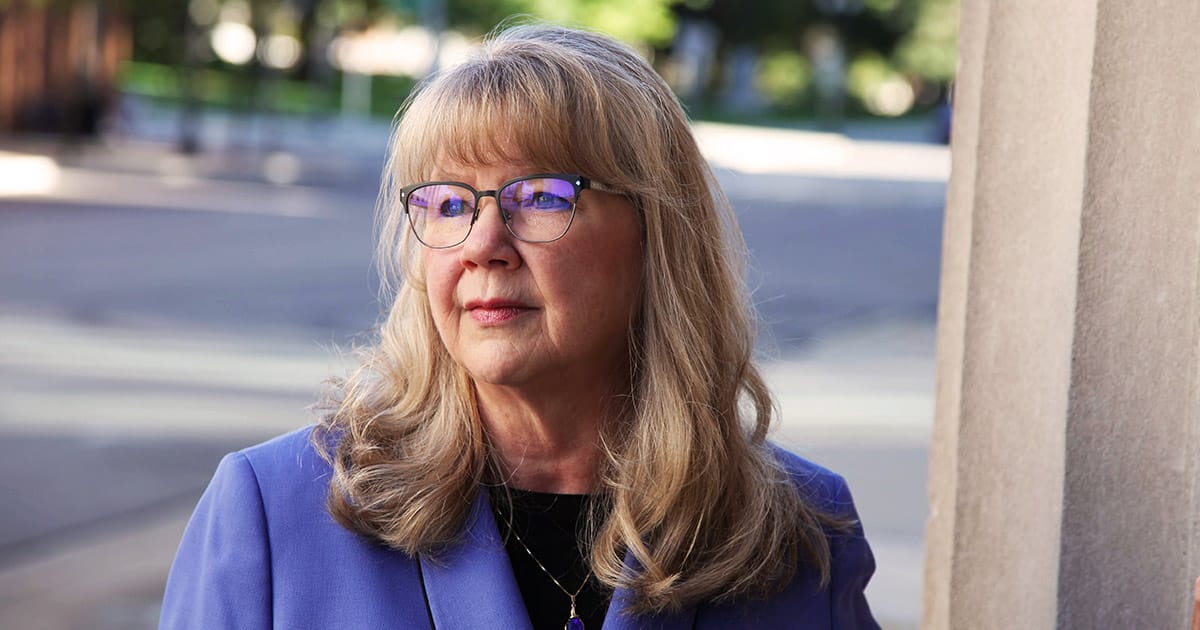 Chair of the NLMC’s Executive Committee, attorney Nathan Alder, added, “We absolutely supported the move to WMU-Cooley. Amy is a founding member of the National Legal Mentoring Consortium, and has served on the executive committee since its inception 10 years ago. She is clearly dedicated to preserving and maintaining the Consortium through her and WMU-Cooley’s generous offer to take the helm. Having Amy as director will give us the internal support we need to continue to promote and assist legal mentoring programs around the country.”