Western Michigan University Cooley Law School elected three new members to its board of directors. The board voted unanimously on Feb. 22 to elect the Hon. Michael Hatty of Brighton, Michigan, Jordan Sutton of Lansing, Michigan, and Mitchell Zajac of Howell, Michigan, to four-year terms on the board.

“We are excited to welcome the Hon. Michael Hatty, Jordan Sutton and Mitchell Zajac to the WMU-Cooley Board of Directors as they join our forward thinking board in shaping the future of our law school,” said WMU-Cooley President and Dean James McGrath. “We appreciate the counsel of these trusted stakeholders as we reimagine the role of a law school in an ever changing legal landscape.”

Hatty, who graduated from WMU-Cooley in 1979, is the chief judge for 44th Circuit Court and 53rd District Court in Livingston County, Michigan. He is also the presiding judge of the Adult Drug Treatment Court and was appointed the Business Court judge for Livingston County in April 2019. Before being elected to the bench, Hatty was in private practice for nearly 30 years, focusing on criminal, real estate, negligence, business, domestic relations and municipal law. He has also served as a court appointed mediator and arbitrator. He served as a Moot Court judge and Trial Skills judge for the past 14 years at law schools throughout the state, including WMU-Cooley, and has worked with numerous community organizations.

Sutton hails from a family of WMU-Cooley graduates. Her parents, Jerry and Linda Sutton, each received their juris doctor degrees from WMU-Cooley. In 2013, Jordan Sutton followed in their footsteps, along with earning an LL.M. in Tax in May 2015. She joined their family-owned business, Sutton Advisors PLC, in Lansing in 2004, and is now the managing director, attorney and registered representative. Jordan has served on numerous boards and commissions, including the State Bar of Michigan Public Outreach and Education Committee, Mid-Michigan Planned Giving Council Board of Directors, Boys & Girls Club of Lansing Board of Directors, and
WMU-Cooley’s Tax and Entrepreneurial Law Societies.

Zajac received his juris doctor degree from WMU-Cooley and is a registered patent attorney with the U.S. Patent and Trademark Office. As a patent law attorney and associate at Butzel Long’s Detroit office, he concentrates on automotive, intellectual property, regulatory and emissions compliance, and sports and entertainment law. Before joining Butzel Long, Zajac was an auditor, engineer and program manager at Fiat Chrysler Automobiles. He has served as president of the board of directors for the Association for Child Development in Lansing since 2016 and has served as a committee
member of the Western Michigan University Lee Honors College Advisory Council to the Dean since 2011. Zajac has also coached football at Howell High School since 2015. 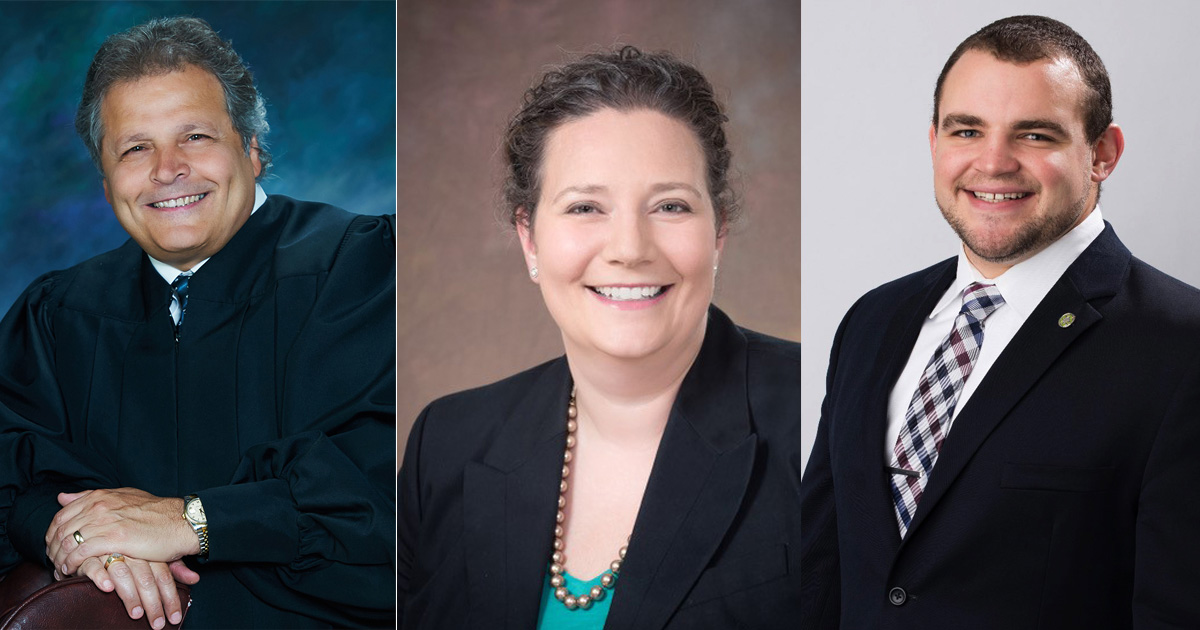