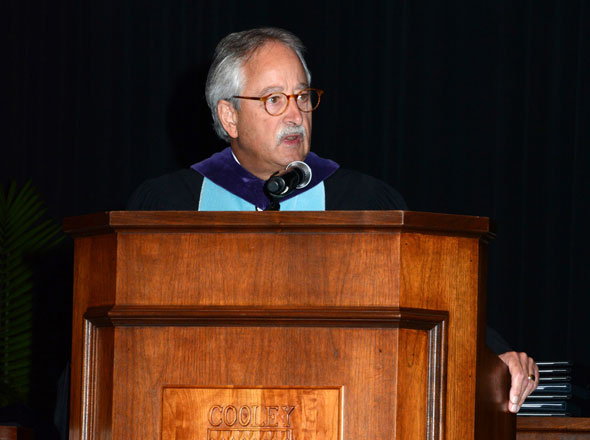 Nolan, who earned his bachelor’s degree from Western Michigan University and his law degree from WMU-Cooley Law School, spoke about the joys in obtaining a law degree and the importance of adapting to change.

“The joy of being a lawyer is that the journey really never ends. It continues to change along the way,” said Nolan. “Adaptability is the key to survival. The wonderful beauty of law school is change. You will always be challenged to think.” 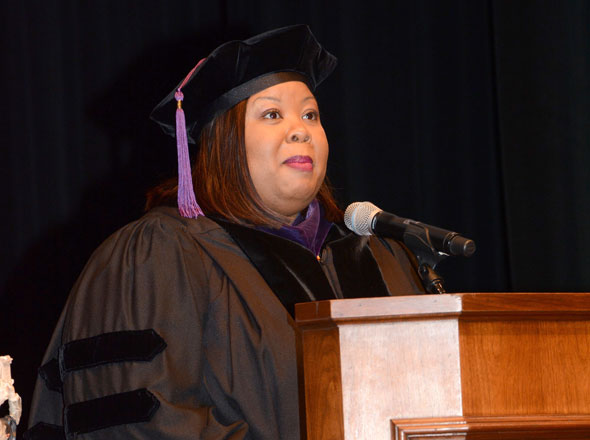 Khadija Swims, from the Lansing campus, was selected by her fellow classmates to give the valedictory remarks. She told the graduating class they have everything needed to be excellent attorneys and there is much work to be done for those individuals they will serve.

“We are in the midst of an important time in American history. We have the power to impact this nation’s future through the work that we do or don’t do,” said Swims. “Take pride in the profession. Remember why you chose this path and use your skills and knowledge to do good and advocate for justice and change in the world.” 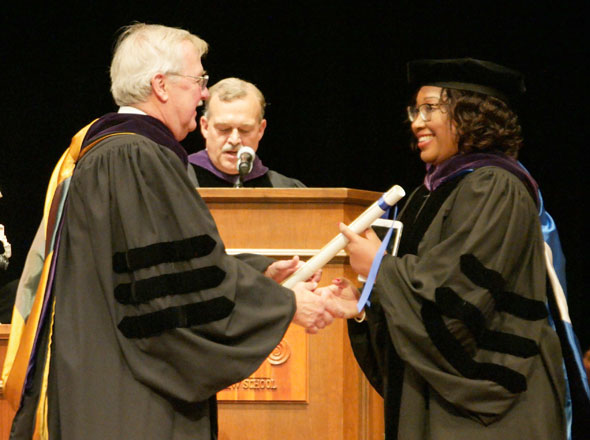 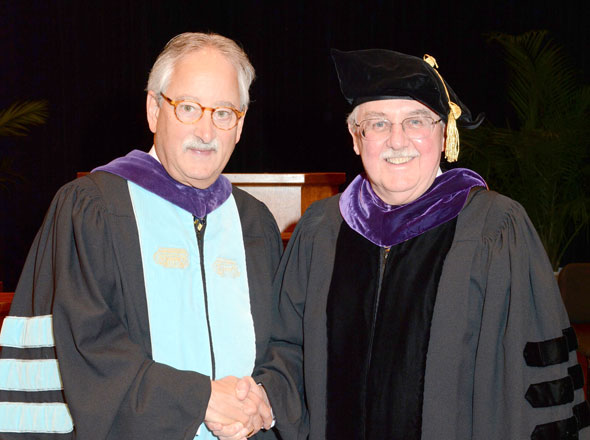 Each class at WMU-Cooley bears the name of a distinguished member of the legal profession. The September 2016 graduating class was named after Harlan Fiske Stone. Stone served as the associate justice of the U.S. Supreme Court in 1925 and then became the chief justice of the United States in 1941.