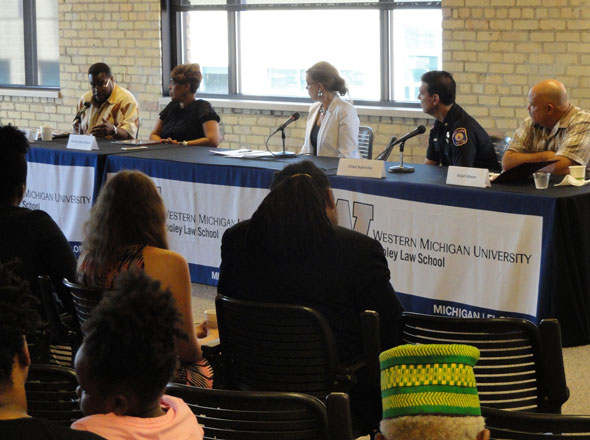 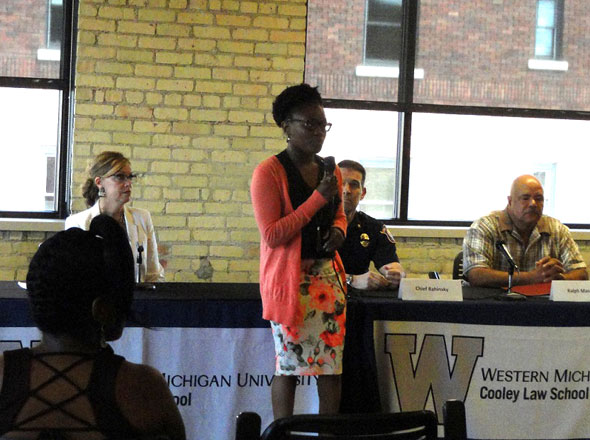 “There is a chasm between law enforcement officers and community members, specifically young black men,” said Bailey Vos, SBA president. “We don't believe that the chasm was intentional, but the first step towards rectifying the situation is communication about what is happening. We specifically wanted to talk about when that divide began and how it can be remedied.”