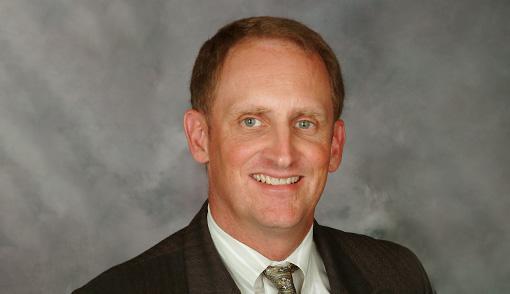 William Wagner has over 30 years of high-level legal, executive, and academic experience. He married his bride Marilyn in 1986 and together they home-educated their children. As a tenured professor of law he received both the Beattie Award for teaching excellence and the Barrister’s Award for Best Faculty Advisor. While at WMU Cooley Law School, he taught numerous courses and served as faculty adviser to various student organizations including the Federalist Society for Law and Public Policy and the Christian Legal Society.

Professor Wagner currently serves as president and chairman of Salt & Light Global. A frequent speaker at world conferences, Professor Wagner has a special interest in promoting good governance under the Rule of Law and preserving the blessings of liberty. Professor Wagner’s writing is published in a number of articles, books, and other publications, including a national best seller (#1 in its category). As lead amicus counsel in a variety of matters before the United States Supreme Court, he authored briefs on behalf of various national organizations. He also authored written testimony, evidence, and briefs in such forums as the Swedish Supreme Court, the U.S. Congress, and the U.K. Parliament. He has further addressed many executive, legislative, parliamentary, and judicial audiences throughout the world, and presented at various diplomatic forums including the United Nations Human Rights Council in Geneva.

Professor Wagner previously served in the United States Courts as U.S. Magistrate Judge for the Northern District of Florida. Prior to his appointment on the federal bench, he served as a legal adviser and the chief American diplomat for the Department of Justice at an American Embassy in Africa. There he led a diplomatic mission charged with strengthening good governance and the rule of law. His international service also includes an appointment by the United States Courts as Commissioner to Canada. Over the years, Professor Wagner has provided international assistance to the justice sector institutions of numerous countries on five continents.

Professor Wagner also served as a senior United States prosecutor, litigating hundreds of federal cases and serving as chief of appellate litigation for the Office of the United States Attorney. Prior to serving in the Justice Department, Professor Wagner served as legal counsel in the United States Senate and as chief counsel to the Senate Judiciary Committee of the Michigan legislature. As chief counsel, he supervised all legislative issues involving the separation of powers, due process, and other protections of individual rights and liberties, including the right to free expression and the free exercise of religious conscience.

Professor Wagner received the post-doctoral Danforth Fellowship in Law after earning his J.D. in 1986. He serves, or has served, on the executive governing boards of a number of international and national ministries.

Brief Before the Supreme Court of Sweden

Professor Wagner’s service includes presentations at a wide variety of international, national, state, and local forums.  The majority of these addresses relate to human rights, freedom of expression, freedom of religious conscience, and good governance under the rule of law.