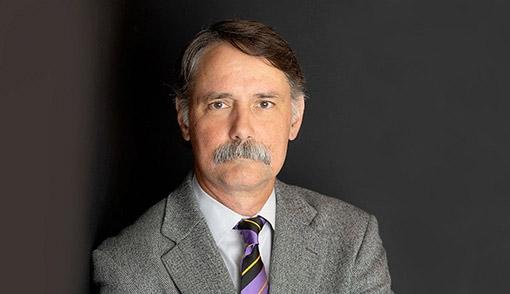 Prior to joining Schiff Hardin, Mr. Cernak spent 23 years at General Motors as a member of the legal staff. He practiced antitrust and trade regulation law at GM from 1989 to 2012, and served as lead competition law counsel for GM globally and lead counsel for GM's Service Operations and Fleet Operations in the United States. Mr. Cernak managed GM's responses to lemon law and breach of warranty lawsuits across the United States from 1999 to 2012.

While he currently advises clients on antitrust matters in various industries, Mr. Cernak has maintained his connections to the auto industry by advising leading organizations in manufacturing vehicle safety research and parts production and distribution. Mr. Cernak has filed dozens of Hart-Scott-Rodino forms and shepherded many transactions through the multi-jurisdiction premerger filing maze. He has counseled on various pricing and distribution plans. Mr. Cernak also comments frequently on antitrust issues in various media, and he teaches courses on antitrust law and in-house counsel practice at three law schools. He is a Fellow of both the Detroit Metropolitan Bar Foundation and the American Bar Foundation. He earned his J.D. in 1989 from the University of Michigan Law School. He also has an A.B. and M.A. in Economics from the University of Michigan. He is admitted to the State Bar of Michigan.