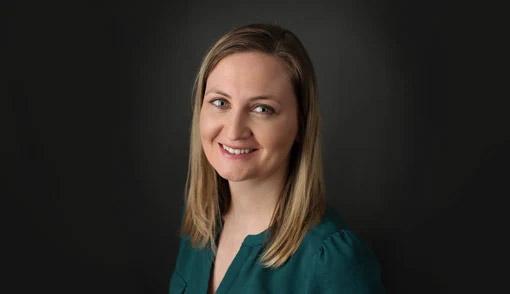 Major Sliney is actively involved in the legal community, serving as the 2022 President of the North Carolina Association of Women Attorneys. She is also the Military Spouse J.D. Network (MSJDN) Pro Bono Committee Director, where she manages pro bono outreach for the organization and the Justice for Military Families (JMF) initiative that was created to link Gold Star families with pro bono legal services and representation to address legal needs after the death of a military member or veteran. MSJDN recognized Maj Sliney with the 2021 Excellence in Service award for her volunteer work and dedication to MSJDN's pro bono committee.

She has also been an active member in Phi Alpha Delta Law Fraternity International since 2008, serving in various leadership positions at all levels (currently a Disciplinary Committee member). Major Sliney was recognized by the American Bar Association (ABA) Young Lawyers Division as one of the Top 40 On the Rise in 2021 and by the National Association of Women Lawyers (NAWL) as a 2022 Rising List honoree.

She has her B.A. in Journalism and Mass Communications from Methodist University, her J.D. from North Carolina Central University School of Law, and her LL.M in Homeland and National Security Law from Thomas M. Cooley Law School. She is licensed to practice in Florida and Washington, D.C. She is the faculty advisor of the Homeland & National Security Law Review.