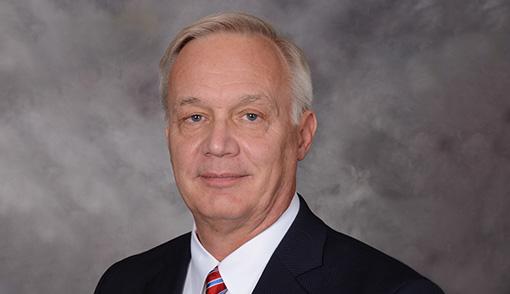 Before joining the full-time faculty in 2012, Professor Sutton was an adjunct professor at WMU-Cooley, winning the Frederick J. Griffith III Adjunct Faculty Award in 2007. As an adjunct faculty member he has taught, Lawyering Before Trial, Law Practice, Sports Law, Equity & Remedies, and Torts I and II. He served as Associate Dean of the Tampa Bay Campus from 2016 to 2018.

In his legal career, Professor Sutton served as the Deputy Circuit/Probate Court Administrator-Attorney Referee for the 56th Judicial Circuit Court in Eaton County, Michigan, 2000-2011. With the court, he assisted in the administration of both the judicial and quasi-judicial functions of circuit and probate court, with an emphasis on developing community-based programs for the rehabilitation of delinquent youth. He also conducted hearings involving delinquency and child protection. He won a Certificate of Recognition in 2006 from the Eaton County Abuse and Neglect Council.

Previously, he was president of Sutton Sports Management Co, 1998-2010, where he was involved with worldwide representation of professional basketball players, coaches and broadcasters. Before that, he was an attorney-shareholder with Fraser, Trebilcock, Davis & Dunlap, P.C., 1979-1998. His areas of practice included commercial litigation, insurance law, family law, and sports law.

Professor Sutton is a member of the State Bar of Michigan and is admitted to practice before the U.S. District Court, Western District of Michigan.