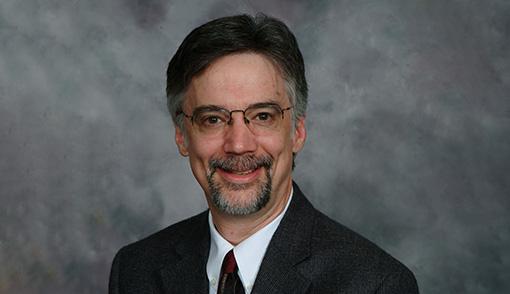 Professor Bretz was an assistant defender with the State Appellate Defender Office for 20 years before joining the WMU-Cooley Law School faculty in 1996. He became well-established as an expert in the use of serology and DNA scientific evidence. Professor Bretz published and lectured extensively in this area, and he has consulted with attorneys and scientists across the country.

Professor Bretz briefed, argued, and won a case before the U.S. Supreme Court. He won an award from the Criminal Defense Attorneys of Michigan for that work.

Professor Bretz served as the chair of the Criminal Law and Procedure Department, and taught Criminal Procedure, Criminal Law, Evidence, Forensic Evidence, Appellate Practice, Criminal Practice, and Moot Court (National Competition). He won the Stanley E. Beattie Teaching Award in January 1999, January 2000, May 2009, May 2011, January 2012, and September 2014. In December 2014, Professor Bretz retired from full-time teaching and was given emeritus status.