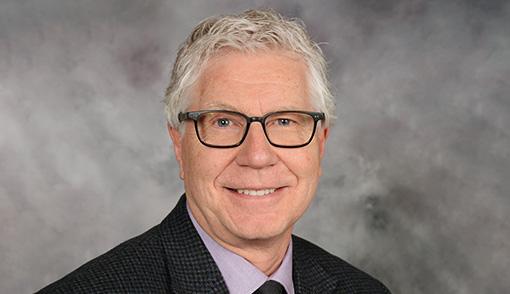 Professor Sorensen has expertise in tort, contract, and employment law as well as negotiation and mediation techniques.

Professor Sorensen was a partner with Warner Norcross & Judd LLP in Grand Rapids before joining the full-time faculty at WMU-Cooley.  He joined the law firm in 1978, and was named partner in 1986. He led the firm's large team of labor and employment litigators, and defended clients in over 400 cases of employment litigation. He worked with all types of discrimination claims, wrongful discharge claims, harassment claims, statutory claims under Title VII, the Americans with Disabilities Act, the Family and Medical Leave Act, the Fair Labor Standards Act, and various state statutes. In addition to employment litigation, Professor Sorensen also handled various other types of commercial lawsuits as well, including products liability and insurance coverage disputes.

Professor Sorensen served as a visiting professor at WMU-Cooley, teaching Contracts I and Torts I. As a member of the full-time faculty he taught Contracts I, Torts I and Torts II, Equity & Remedies, and Negotiations.