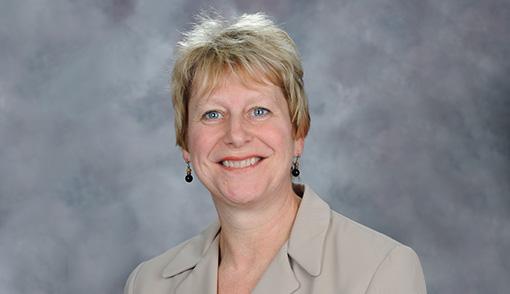 Distinguished Professor Emeritus, and Counsel to the WMU-Cooley Innocence Project

I began my teaching career in 1986, following service as a public defender in Stark County, Ohio. I was the director of the Trial Litigation Clinic for the University of Akron School of Law, 1986-1992.

I joined Case Western Reserve University Law School as a Visiting Assistant Professor and Assistant Professor, 1992-94, where I designed and taught Appellate Advocacy and team-taught a trial practice course. I also supervised third-year law students in the Kramer Law Clinic.

I served as a Visiting Assistant Professor at the University of Dayton School of Law, 1994-1995, where I taught a judicial externship course and supervised students in the school's in-house clinic.

I joined WMU-Cooley Law School in July 1995, teaching in the Sixty Plus, Inc., Elderlaw Clinic (1995-2008) and the WMU-Cooley Innocence Project (2002-present). I have served as the school’s Faculty Externship Coordinator (2009-2014) and taught Professional Responsibility. I have also taught in the Innocence Project and Access to Justice Clinic.

I was the director of the WMU-Cooley Innocence Project .The project works to secure the release of factually innocent Michigan prisoners through the use of post-conviction DNA testing. The project's faculty and students have successfully exonerated three clients. In 2006, I received the Justice for All Award from the Criminal Defense Attorneys of Michigan (CDAM) and in 2014 the WMU-Cooley Innocence Project received the Outstanding Community Contribution award from the WMU-Cooley Student Bar Association.
I worked closely with the Access to Justice Clinic, a clinic I helped to develop. The Access to Justice Clinic assists individuals with the collateral consequences related to their involvement with the criminal justice system and family courts. The clinic focuses on expungements and removal from the Central Registry and Sex Offender Registry.

I have extensive practice experience in criminal and poverty law. My litigation experience includes cases before the U.S. Court of Appeals for the Sixth Circuit, the Ohio Supreme Court, the Michigan Supreme Court and trial and appellate courts in both Ohio and Michigan. I also work on legislative reform to improve the criminal justice system.

My publications are in the areas of criminal law, elder law, ethics, and clinical teaching.