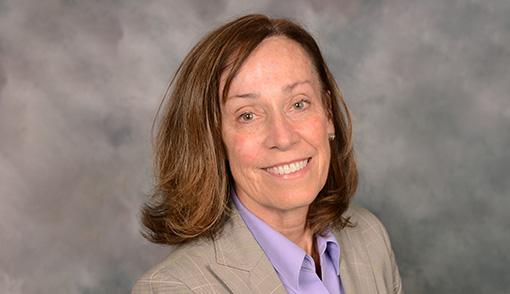 Before her tenure with Blue Cross Blue Shield, Professor DeMoss was a partner in the Detroit, Mich., law firm of Fitzgerald Peters Dakmak and Bruno. While in private practice, she focused her career in areas of defense of product liability claims and insurance disputes.

Professor DeMoss serves on the Board of Visitors of the Oakland University School of Nursing and previous served on the Detroit Metropolitan Bar Foundation where she ultimately was its Co-Chairperson.

She also is a member of the Advisory Committee for the Risk Management and Inurance Advisory Center at Olivet College and the Michigan Insurance Hall of Fame Board. In 2012, Professor DeMoss was appointed to a three year term on the Board of Ethics for the City of Rochester and continues to serve as its Presiding Officer.