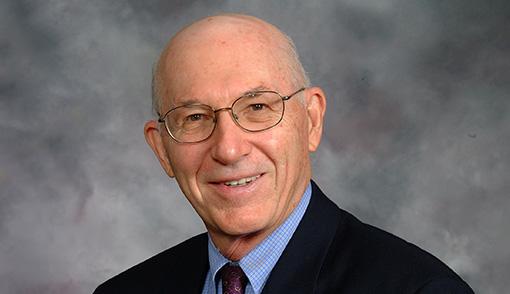 Professor Hey joined the Thomas M. Cooley Law School as Dean in July 1980 after having served as Deputy Dean at the University of Dayton and Associate Dean at Temple University Law School. He returned to the classroom as a full-time professor in June 1982.

Additionally, Professor Hey has served as a hearing officer of the Michigan Department of Public Health and frequently participates in health-related programs. He is a member of Who's Who in America, Who's Who in Education, Scribes and the Cooley Legal Authors Society.