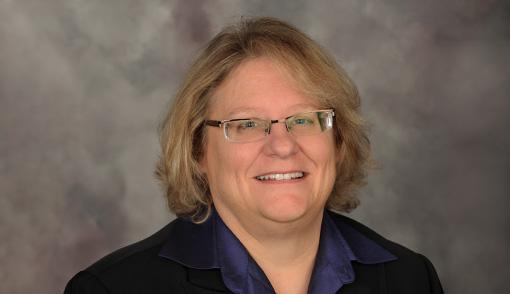 Professor Truszkowski served as magistrate for the 52-3 District Court in Rochester Hills, Michigan, from 2007-2009. Before that, she was legal counsel with UAW Legal Services in Dearborn and Saline, Michigan. Previously, she was in private practice as an associate attorney with Fletcher, Wolf, Pianto & Associates in Flint, Michigan, where she handled cases in personal injury, probate, family law, municipal defense, and other civil litigation matters. She also served as a volunteer attorney with the Common Ground Sanctuary in Bloomfield Hills, Michigan and taught Elder Law at Eastern Michigan University.

Professor Truszkowski served as a faculty supervisor for WMU-Cooley’s Service to Soldiers Program, and for the Disaster Relief Legal Association’s New Orleans Project. She has also served as the faculty adviser for the 2009 WMU-Cooley Law Review Symposium. While a student at WMU-Cooley, Professor Truszkowski served on the board of the WMU-Cooley Law Review as the Comments Editor, as well as earning Certificates of Merit in Torts and Criminal Procedure. She was also on the Dean's List and the Honor Roll for all eight terms she attended WMU-Cooley and was an intern in the Sixty Plus, Inc., Elderlaw Clinic.

Professor Truszkowski is now in private practice with her own firm, The Temperance Legal Group PLLC, in Lansing Michigan.