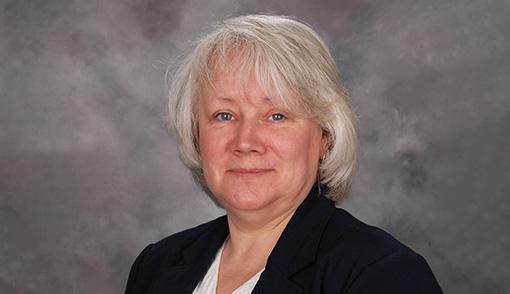 As a student, she was an assistant editor of the Law Review at WMU-Cooley, senior research editor for the Journal of Practical and Clinical Law, and a faculty research assistant. She also worked in the Legal Research Division of the Michigan Legislative Service Bureau, and was a law clerk for the Hon. Charles Corwin of the Wexford and Missaukee circuit courts.

Professor Clement is an active community volunteer. In addition to serving on the Portland (Michigan) City Council, including two years as Mayor Pro Tem, Clement has also served on the Portland Planning Commission (vice chair), Economic Development Association (chair), and arts council (founder and president). She has served in a variety of other local positions, including on the Zoning Board of Appeals, Main Street board, and Cool Cities Committee.

In 2010, Cooley’s Center for Ethics, Service, and Professionalism honored Professor Clement with its Great Deeds Award for her service to the law school, the legal community, and her home community.