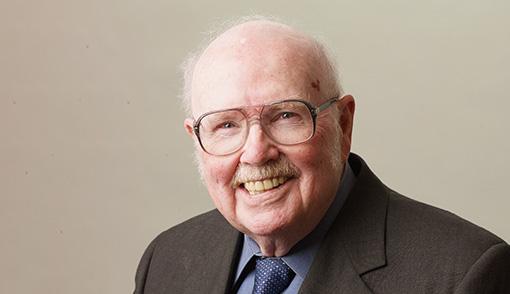 Professor Rooney worked as an associate for law firms in Illinois and California and subsequently entered private practice in San Francisco, specializing in real estate law. He is admitted to practice in Michigan and before the U.S. Supreme Court. He taught estate and gift taxation at San Francisco Law School before joining the WMU-Cooley faculty in 1975.

Since joining the WMU-Cooley faculty, Professor Rooney has authored a casebook on property law. He has also published several articles on legal philosophy and has participated in international conventions of legal scholars.