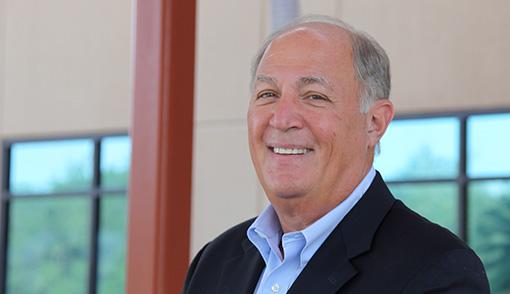 Professor Swartz is a graduate of The Ohio State University and in 1976, was member of the first graduating class of Thomas M. Cooley Law School’s (pre-affiliation with Western Michigan University) He joined the faculty at WMU-Cooley Law School in 2012. He had been a practicing attorney since 1976 (45 years) in Ohio, Florida, and Colorado.

Prior to joining WMU-Cooley, Professor Swartz served as senior trial counsel in commercial litigation, criminal defense and appellate counsel for Rosenthal, Rosenthal Rasco Kaplan, LLC, (2009-2012).  He was previously a partner with Stephens, Lynn, Klein, LaCava, and Puya, P.A., where he practiced in the areas of professional malpractice defense, commercial litigation, criminal defense insurance coverage litigation, and attorney fee litigation. Professor Swartz has appeared as an expert witness on standard of care for attorneys and attorney fee issues.

Professor Swartz has participated in appeals and oral arguments before the Ohio Supreme, the Florida Supreme Court, the U.S. Court of Appeals for the 11th Circuit and the First, Third and Fourth District Courts of Appeal of Florida.

While serving as a County Court Judge, Professor Swartz served as a member of the faculty of the Conference of County Court Judges, as well as for the faculty of the College of Advanced Judicial Studies. He also served three terms as a member and chair of the Florida Supreme Court Judicial Ethics Advisory Committee.  Professor Swartz just completed a six-year term on the Florida Bar’s Permanent Committee on the Rules of Criminal Procedure.

At WMU-Cooley, Professor Swartz teaches Criminal Law and Criminal Procedure.  He has made numerous appearances on national and local television, providing expert commentary.  He and Professor Brenden Beery host a blog-talk radio program, every Tuesday at 10 a.m.