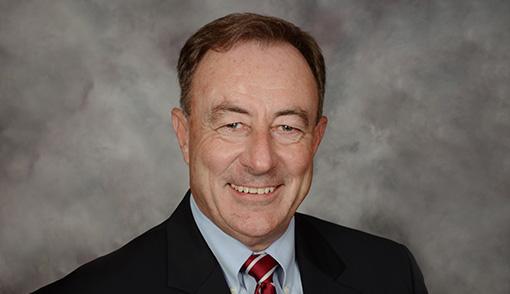 Jeffrey L. Martlew served as Interim President of WMU-Cooley Law School from Sept. 1, 2018 to June 30, 2019.  He joined the full-time faculty of WMU-Cooley after 14 years on the bench at the 29th Circuit Court in Michigan. He was first elected to the circuit court in 1993. He was named Chief Judge in 1994 and served in that capacity until he retired in May 2007. Previously he served for eight years as judge of 65th District Court in Clinton County, Mich.

President Martlew served as an adjunct professor at Cooley 2005-2007, then as a visiting professor until his appointment to the full-time faculty. He has also served as a member of the WMU-Cooley Law School Board of Directors.