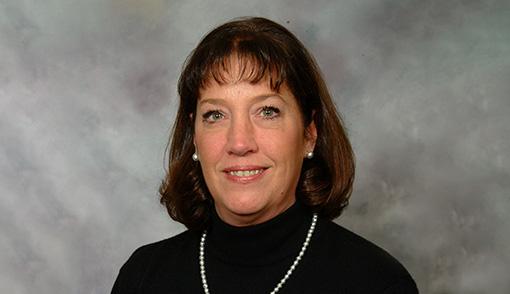 Prior to joining WMU-Cooley, Professor McKneelen was in private practice, focusing on criminal defense and prisoner litigation.

In May 2006, Professor McKneelen received the Justice for All Award from the Criminal Defense Attorneys of Michigan.

She taught in the Innocence Project Clinic.