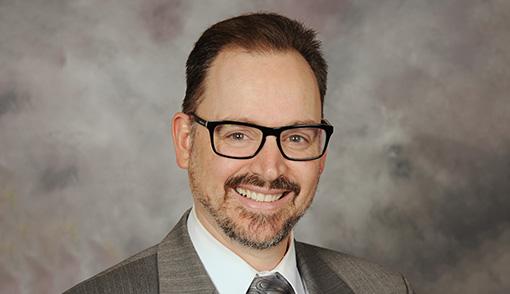 Professor Emeritus Tarrien joined the full-time faculty at WMU-Cooley Law School in 2013. He previously served as a visiting professor and Academic Resource Center (ARC) faculty supervisor at WMU-Cooley’s Grand Rapids campus since 2011. He also served as a coordinator of the ARC in Grand Rapids 2003-2010, and as coordinator of the Michaelmas Professional Exploration Program.

From 2002-2003, he was a law clerk and assistant attorney for Colpean and Associates in Lansing. He has also served as a graduate teaching assistant at Western Michigan University, and as an adjunct professor and grading assistant in the Research and Writing Department at WMU-Cooley.

Professor Emeritus Tarrien has been active in community service. He has been a WMU-Cooley representative on the West Michigan Presidents Compact Committee, and has been a member of the boards of directors for both the Dyslexia Center of West Michigan and Arts in Motion. He is the founder and current board president of Friends of Dyslexia Education for West Michigan Children, which raises funds for area reading programs. He has put together panel discussions of attorneys practicing in special education law, initiated an Individualized Education Program pro bono project, and started an elementary/middle school student court program with WMU-Cooley students. He previously served as vice president of the school board for St. Andrew’s School in Grand Rapids, and as a volunteer researcher for the Michigan Disability Rights Coalition in East Lansing.