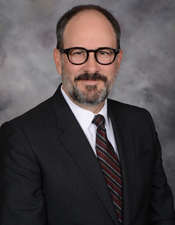 Professor Finnegan earned his Ph.D. in Political Science from the University of Michigan, where his studies concentrated on the fields of Comparative Government and Public Law. His dissertation examined the relationship between law reform and economic development in Africa. Fieldwork for the dissertation was supported in principal part by a grant from the National Science Foundation.