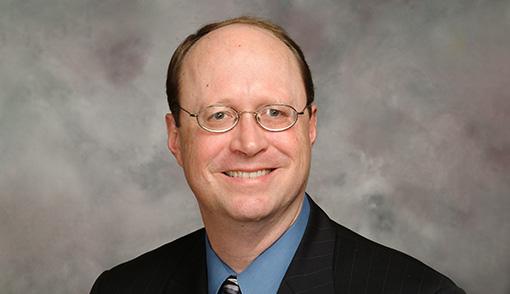 After two years as a vsiting professor, Professor Benson became a full-time WMU-Cooley professor in 2007. Since assuming the status of Distinguished Professor Emeritus in February of 2015, Professor Benson has returned to his litigation practice as “Of Counsel” to the law firm of Talcott Franklin, P. C., specializing in complex commercial litigation and securities law.

In his 30 years as a litigator and educator, Professor Benson has tried dozens of jury trials in both civil and criminal courts throughout Michigan. He has argued cases before the Michigan Supreme Court, Michigan Court of Appeals, circuit, probate, and district courts, federal district and bankruptcy courts, Worker’s Compensation Bureau, American Arbitration Association, Driver’s License Appeal Division, as well as FINRA securities arbitrations and mediations in New York and case evaluations in New Jersey.

As a professor, he has taught Evidence, Civil Procedure, Contracts and Insurance Law. He has frequently and successfully coached Mock Trial and Moot Court Teams as they competed against law schools throughout the country.

Professor Benson hosts a very popular syndicated radio program, The Lawyers, which airs on radio stations in Grand Rapids and Traverse City. It can be heard throughout west Michigan and as far north as the Upper Peninsula. On the program, Professor Benson interviews professors, judges, lawyers and lawmakers on legal issues in the news. He is a frequent speaker to local bar associations and social organizations explaining recent developments in the law and discussing topics ranging from legal history to preventing violence in public schools.

Professor Benson served on the Grand Rapids Public Schools Board of Education for six years, including two years as president and two years as vice president.

He was an associate attorney with Dennenberg, Tuffley & Jamison 1986-1992, a partner with Benson & Tacket, P.C. 1992-1996, and a solo practitioner, 1996-2006. He is currently Of Counsel with the law firm of Talcott Franklin, P.C. The majority of his practice focused on complex commercial litigation, securities law, insurance law, and criminal defense.