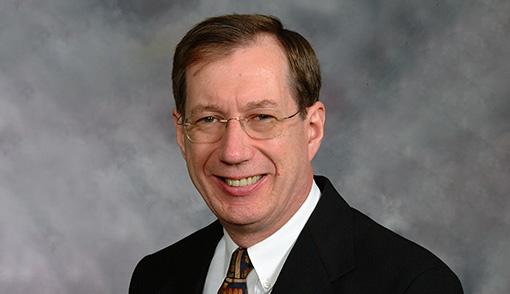 Professor Senger was a managing editor of the Journal of Urban Law at the University of Detroit Law School. While serving in the Army, he clerked for military judges at Fort Knox, Kentucky, and began an association with flying that led to becoming a certified flight instructor.

Professor Senger taught a wide range of courses, concentrating in later years on Property and an elective, Law and Spirituality.