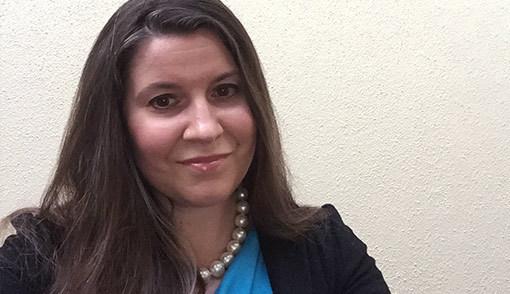 I have a long history with WMU-Cooley, most recently having been named an Assistant Professor in January 2020. Previously, I served as campus director of the Tampa Bay campus 2018-2019. I’ve also served the WMU-Cooley Tampa campus as Acting Campus Director in 2018, as Deputy Campus and Professionalism Director/Professional Development Series instructor 2015-2018, as an Adjunct Professor 2015-2019, and as the Assistant Director of the Center for Ethics, Service, and Professionalism 2012-2015.

Before I joined academia, I was in private practice. During this time, I spent several years working as a litigator, including time working as an associate with the international law firm Greenberg Traurig, P.A. where I focused my practice on complex litigation.

I am active in the legal community, both at the state and local levels. My service includes participation in the Florida Bar’s Standing Committee on Diversity and Inclusion and Client Security Fund Committee, the Thirteenth Judicial Circuit’s Pro Bono Committee, and the Hillsborough County Bar Association’s Diversity and Community Services Committees.

I previously held leadership positions with the Hillsborough Association for Women Lawyers, including service as its President, Vice President of Membership, Vice President of Programs, member of the Board of Directors, and Chair or Co-Chair of the Mentoring, Diversity, and Public Relations Committees.