Justice Richard Bernstein became the first blind justice, elected by voters statewide, to the Michigan Supreme Court in November 2014. With a commitment to justice and fairness, Bernstein began his eight-year term in January 2015. Prior to being elected to Michigan’s highest court, Justice Bernstein was known as a tireless advocate for disability rights as an attorney, heading the public service division for The Sam Bernstein Law Firm in Farmington Hills, Michigan. Blind since birth, Justice Bernstein is a Phi
Beta Kappa graduate of the University of Michigan and earned his juris doctor from Northwestern University School of Law in Chicago, Illinois. 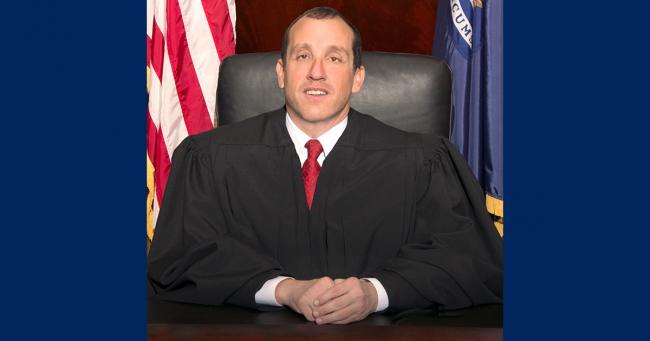