We are proud of all of our SUCCESSFUL ALUMNI 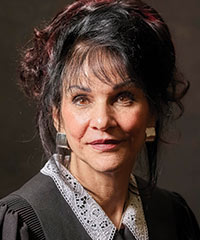 Many know her as the judge who gave abuse survivors a voice in court, but there is so much more to know about Ingham County, Michigan, Circuit Judge Rosemarie Aquilina. Right from the start, she was a pioneer woman on the law school landscape and a champion for new and better law classes. Today, she’s a mother, grandmother, adjunct law professor, judge, and advocate for those without a voice. 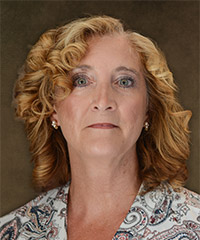 A skilled nurse practitioner, U.S. Army National Guard veteran and lawyer, Barbara Bachmeier has led a busy life of service. Her path has been long, taking her around the world into war zones afar and emergency rooms here at home. Now retired, she is focused on providing legal aid to victims of violence with emphasis on the youngest, giving them the chance to live and hope to thrive. 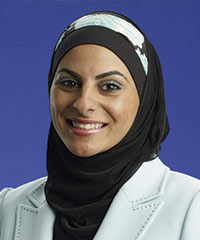 As a Muslim-American woman, Dewnya Bakri-Bazzi could have been intimidated by the stereotypes designed to keep her down. Instead, she blew them all sky high by following her heart and remaining faithful. From defending her older sister at the tender age of six to starting a Muslim legal organization in law school and co-founding a law firm before she reached age 40, Bakri-Bazzi has earned a reputation most take a lifetime to achieve. 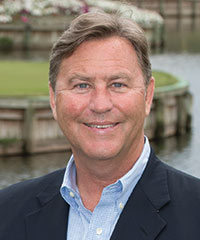 One of the first female attorneys in the Lansing, Michigan area to form her own law firm, Eaton County Circuit Court Judge Janice Cunningham was also the first woman elected as a circuit judge in Eaton County. Her career has included teaching law, arguing before the U.S. Supreme court, and presiding as the second judge to sentence disgraced sports medicine doctor Larry Nassar. 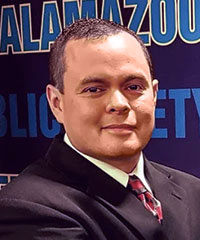 Life happens, and sometimes that means you have to roll with it and find creative ways to achieve your goals. Just ask Lieutenant Rafael Diaz, WMU-Cooley Law School graduate and member of the Kalamazoo Department of Public Safety. By deftly juggling law school, work and family, he now enjoys a life combining the best of all his desired worlds – his family, the law and criminal justice. 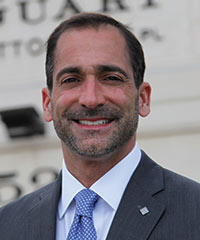 Giving back is something most people hope to do at some point in their careers, but sometimes fate intervenes, and it happens sooner than later. For trial attorney Jason Guari, his time to give back began early on when his wife became critically ill with leukemia. Since then, Guari has taken leadership roles in a non-profit to support research in the fight against cancer. 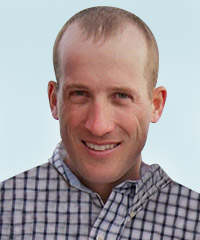 What do canoe marathons and practicing law have in common? Circuit Court Judge Colin Hunter! The Grayling, Michigan native grew up watching the annual AuSable River International Canoe Marathon and completed his first at just 15. This experience taught him how doing your best helps you achieve your goals, and although he didn’t know it then, it would also help him become a good lawyer and a good judge. 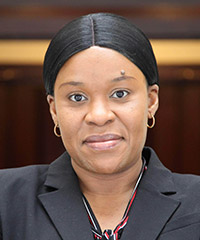 It’s been said that it’s not the challenge that matters, it’s how we react to it. For immigrant Ogenna Iweajunwa, her success depends solely on her own determination, and no obstacle can slow her down as she strives to be the best she can be. From Nigerian lawyer to single mom and immigrant to nursing assistant to the Michigan Supreme Court clerk, she’s making her way and leaving her mark with grace and determination. 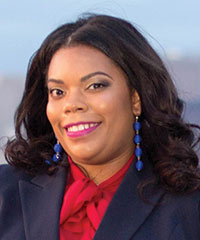 When we get into a career, some find contentment with the status quo; others forge ahead in search of more fulfillment. Erika Kirkwood is among the “others.” She started out in law enforcement in Chicago, hoping to join the FBI, but a hiring freeze put that plan on ice. So she used her criminal justice degree to become an investigator for the city. 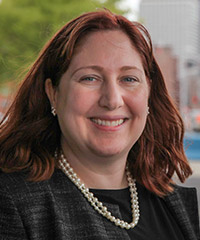 Sometimes life-changing inspiration really does come like a bolt out of the blue, and Elizabeth Lindsay-Ochoa knows it’s true. When she changed undergrad majors she took a class that exposed her to the law and that was that. After graduating law school and being told she could “set the world on fire,” Lindsay-Ochoa found her legal niche in the shadow of Sept. 11, 2001. 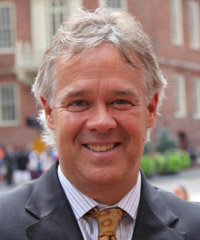 Bostonian Bryan MacCormack is solidly rooted in the east, but says he has the Midwest and WMU-Cooley Law School to thank for shaping his career and his life. After leaving for law school in Lansing, Michigan, he came to love the life and the good people in the mitten state. More than two decades later, he recalls how his WMU-Cooley Law School days changed his life. 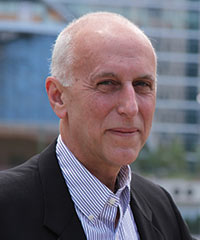 There’s “the law,” and then there’s “the law.” One is the occupation of an attorney; the other is the role of law enforcement. Combine them and you get John Mallul, a 1983 graduate of WMU-Cooley Law School. After passing the bar, Mallul worked as a sole practitioner but heard the FBI was taking applications. He was accepted and soon realized the value of his legal education. 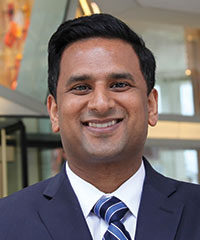 An education is key to so many things, but without the drive and enthusiasm to put it to work, an education can often be wasted. So, when Ahmed Salim decided to go to law school, he already knew he wanted to use his legal education to “make real change and impact others’ lives.” Today he is doing just that in health care and is grateful for the decision he made almost a decade ago to choose WMU-Cooley to become his alma mater. 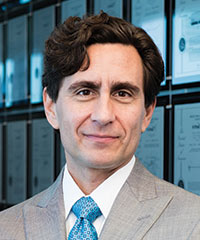 There are so many paths one can take with a law degree, and once on the right path, great things begin to happen. John Schmieding has been using his extensive expertise and experience as a world leader in the orthopedic medical devices industry. His philosophy to drive innovation and creativity, not financial outcomes, lines up with the business mission of helping surgeons treat patients better.™ 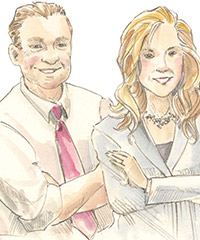 Dubbed “Mr. and Mrs. Atticus Finch,” John and Kendra Smith are heroes in rural Pennsylvania thanks to their fight for one family that has lost their health, pets, farm animals and their home to the injustices caused by hydraulic fracturing. The Smith’s fight to hold the “frackers” and the state environmental agency responsible in a story that is powerful and sadly compelling. 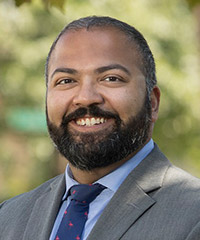 Finding the perfect legal career fit can be the difference in your success. Ask Kevin Thomas, civil rights lawyer and the first Indian-American elected to the New York Senate. His goal is to protect consumers and help those who are marginalized by low income or race and targeted by lenders to gain financial independence and good lives. 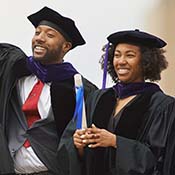 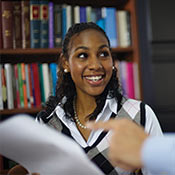 You can support your alma mater by supporting our students