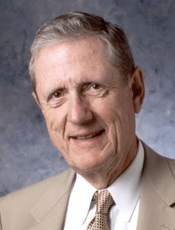 Judge Brennan was admitted to the State Bar of Michigan in 1953 and practiced law in Detroit for nine years. He was elected to the Detroit Common Pleas Court in 1961, advancing to the Wayne County Circuit Court and finally to the Michigan Supreme Court, where he served as Chief Justice in 1969 and 1970.

In 1972, Judge Brennan founded the Thomas M. Cooley Law School. In 1974, he resigned from the Court to become the school's first full-time Dean. During his decanal tenure, Judge Brennan founded the Cooley Legal Authors Society, the Student Bar Association, the Scholastic Review Board, the Thomas M. Cooley Law Review, and he designed the school's year-round, three-divisional system.

Judge Brennan served as President of the law school from 1979 until he retired on January 19, 2002, and also served on the Board of Directors from 1972 until 2002. The Honorable Thomas E. Brennan Law Library in Lansing is named in his honor. 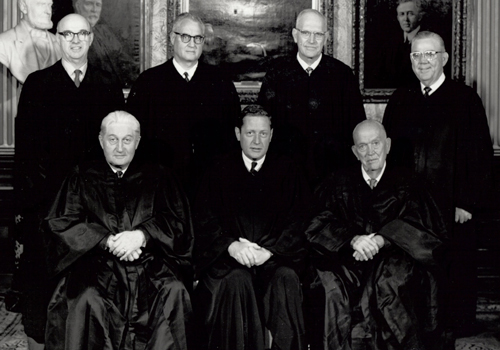